I have been working for former Heideroosjes singer Marco Roelofs (for his previous band Heideroosjes, as well as for his solo projects) for almost 1o years now. Early 2016 he started a new rock band called STAVAST and asked me to design their logo. In the fall of 2016 STAVAST started writing and later recording their debut album for which I did all the design work. We worked intensely on a solid and good idea for the cover which suited the band’s lyrical subjects. We came up with an entire look and feel which I’m very happy with. Apart from the records I also designed all the bands social media promotional images.
STAVAST’s debut album comes as a LP, a digipack CD and was released in March 2017. 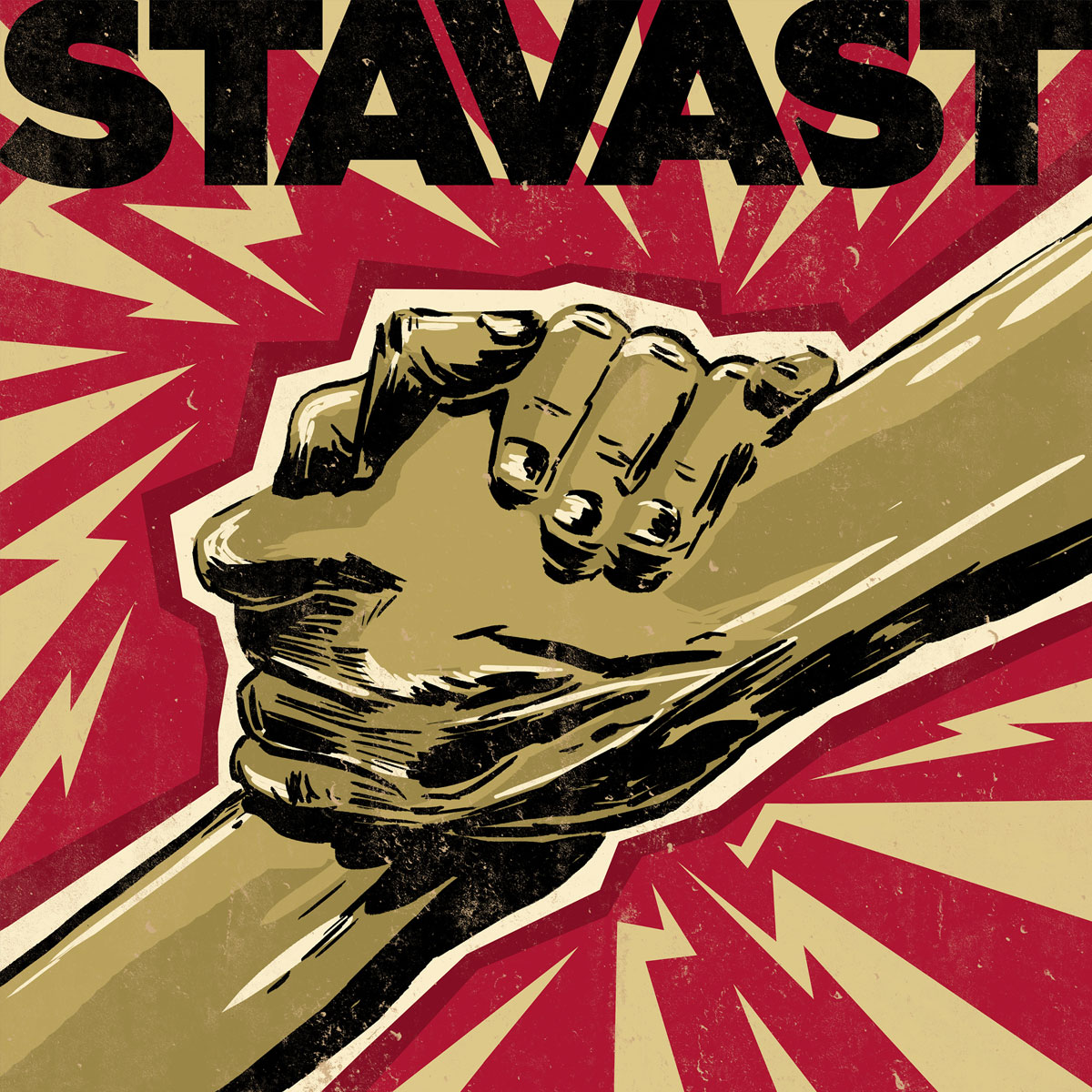