After a few shirt designs over the past years, this time Heideroosjes singer Marco Roelofs approached me to see if I wanted to do the album artwork for their album ‘Cease Fire’. SURE! While in progress of designing there was one secret he had to tell me… This would be the final Heideroosjes album. The band would call it a day and announce it shortly in the press. So, working on this was extra special. I had been listening to them since the mid 90’s. 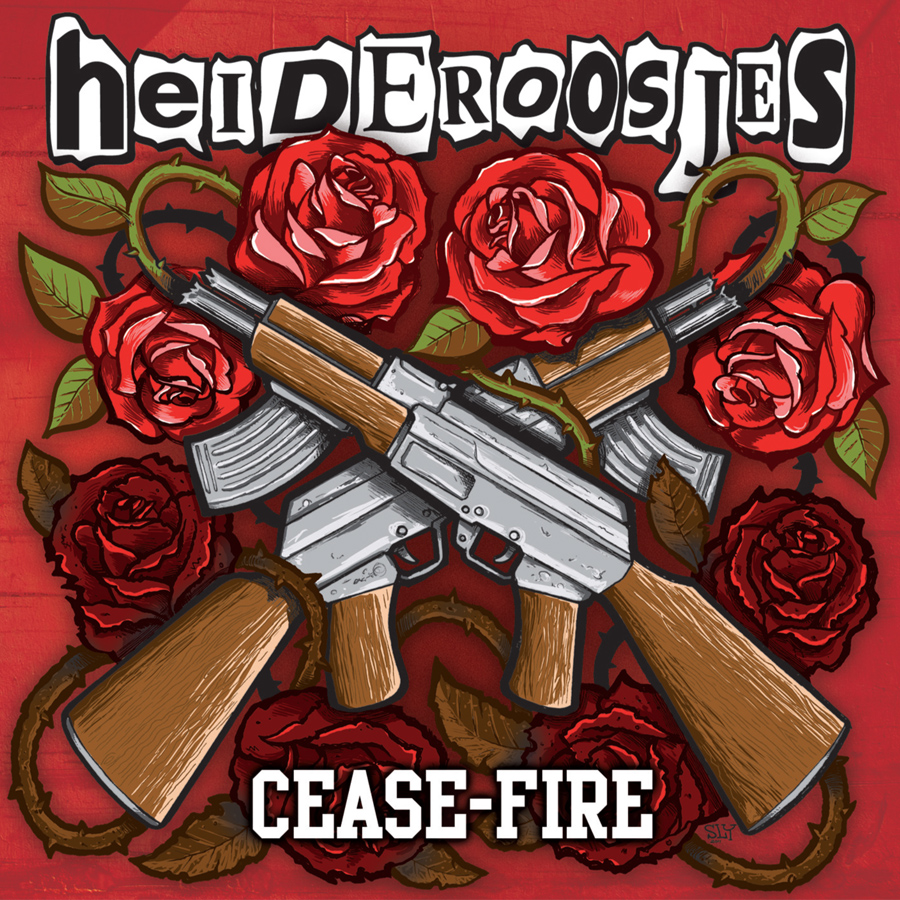 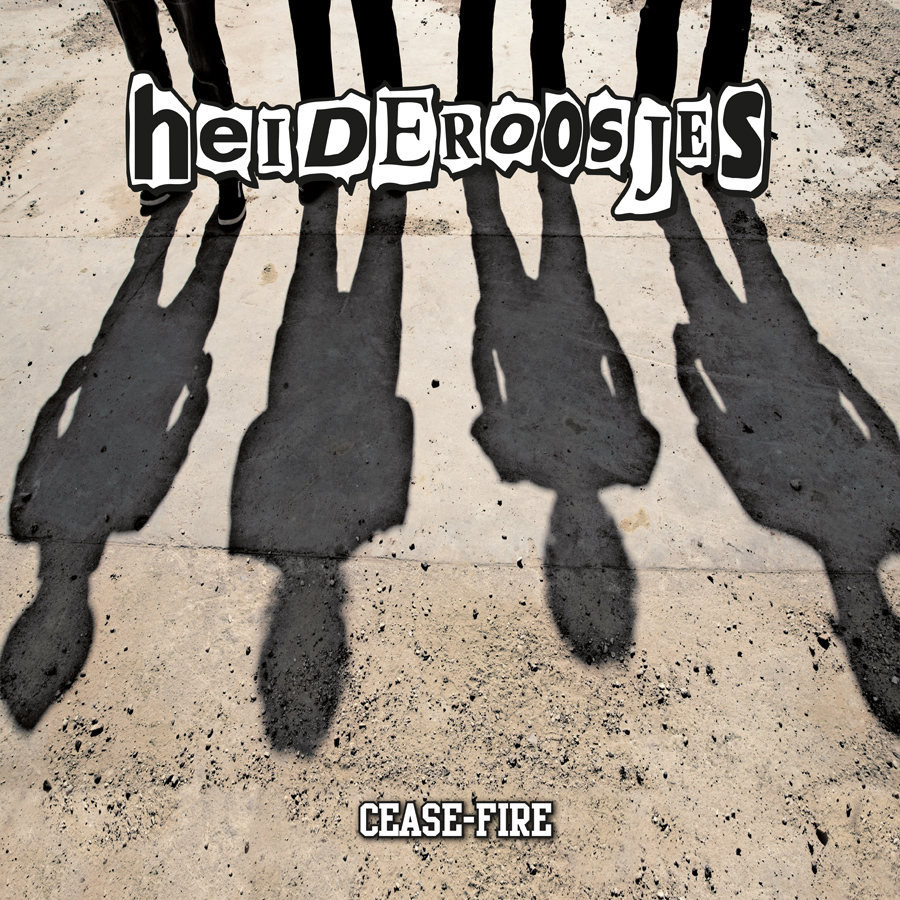 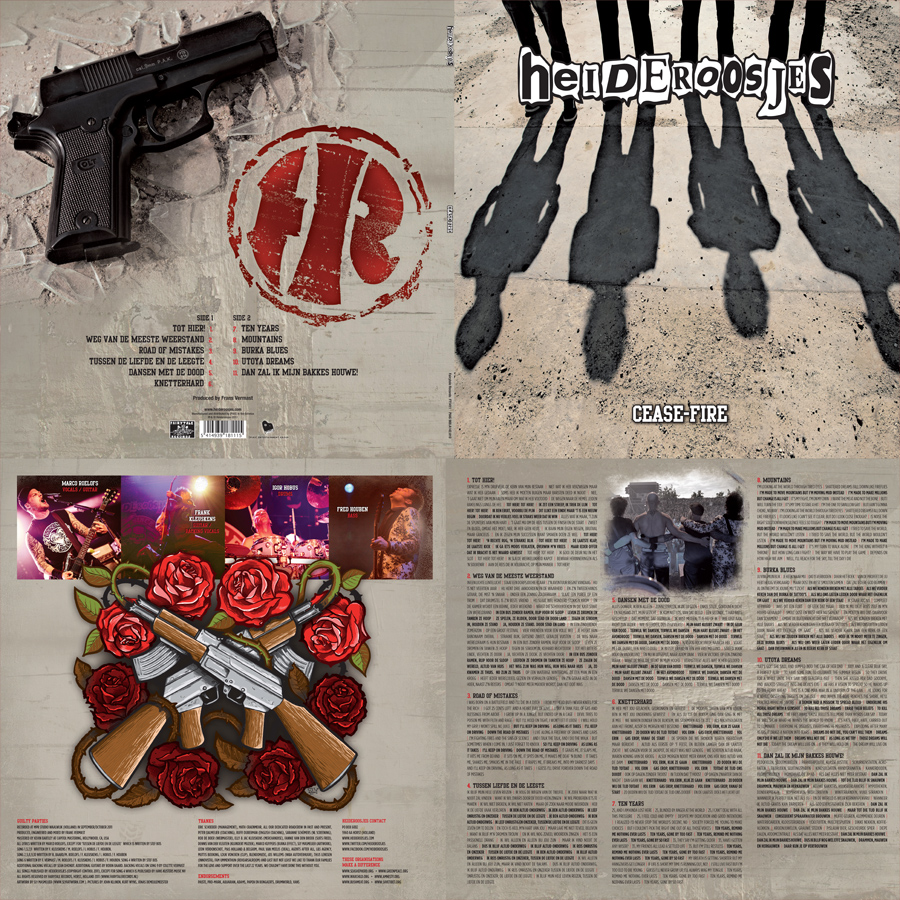 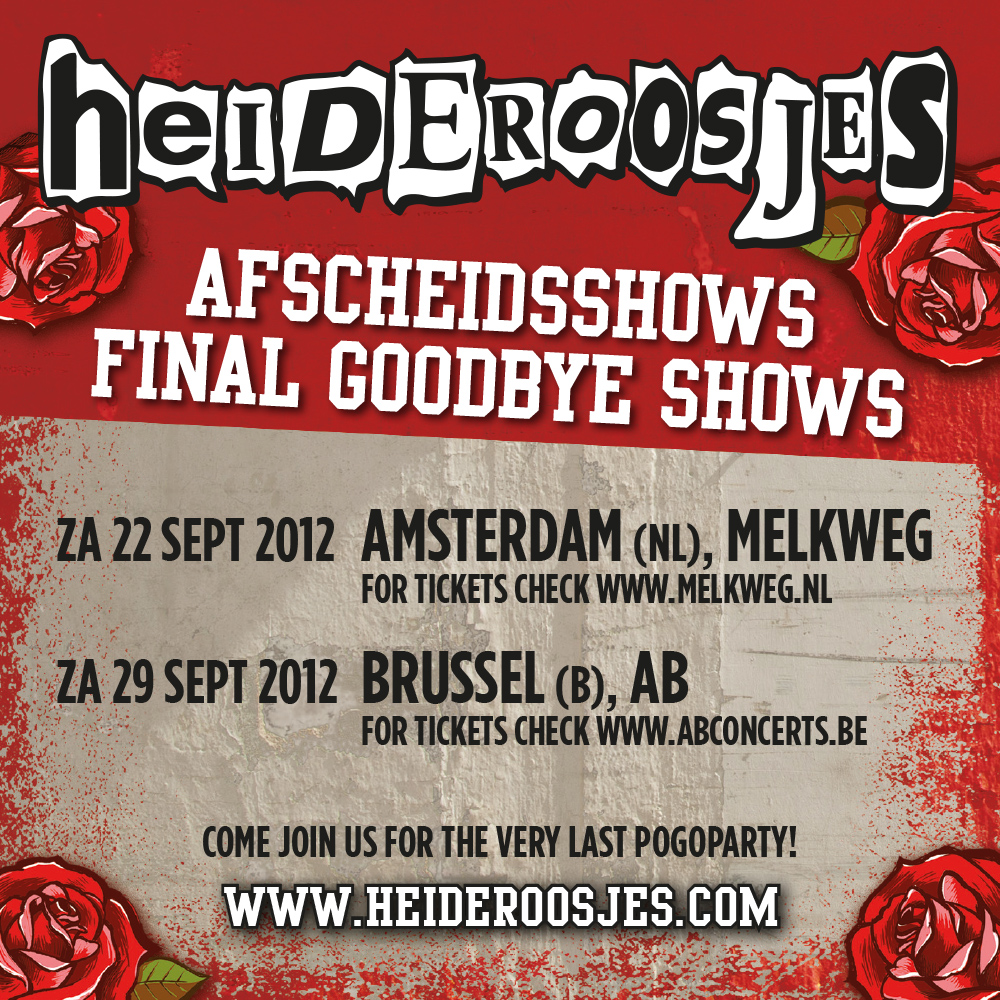 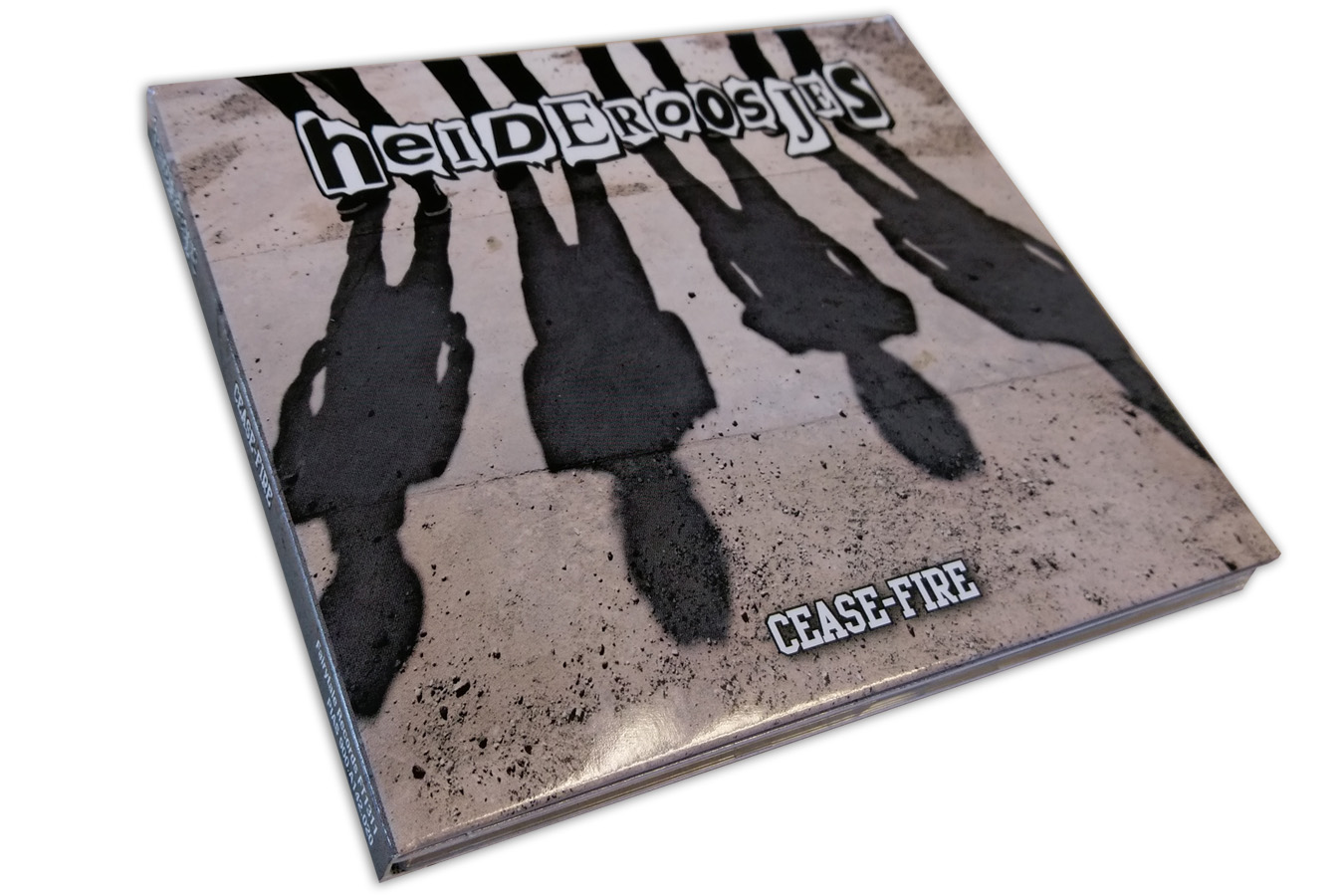 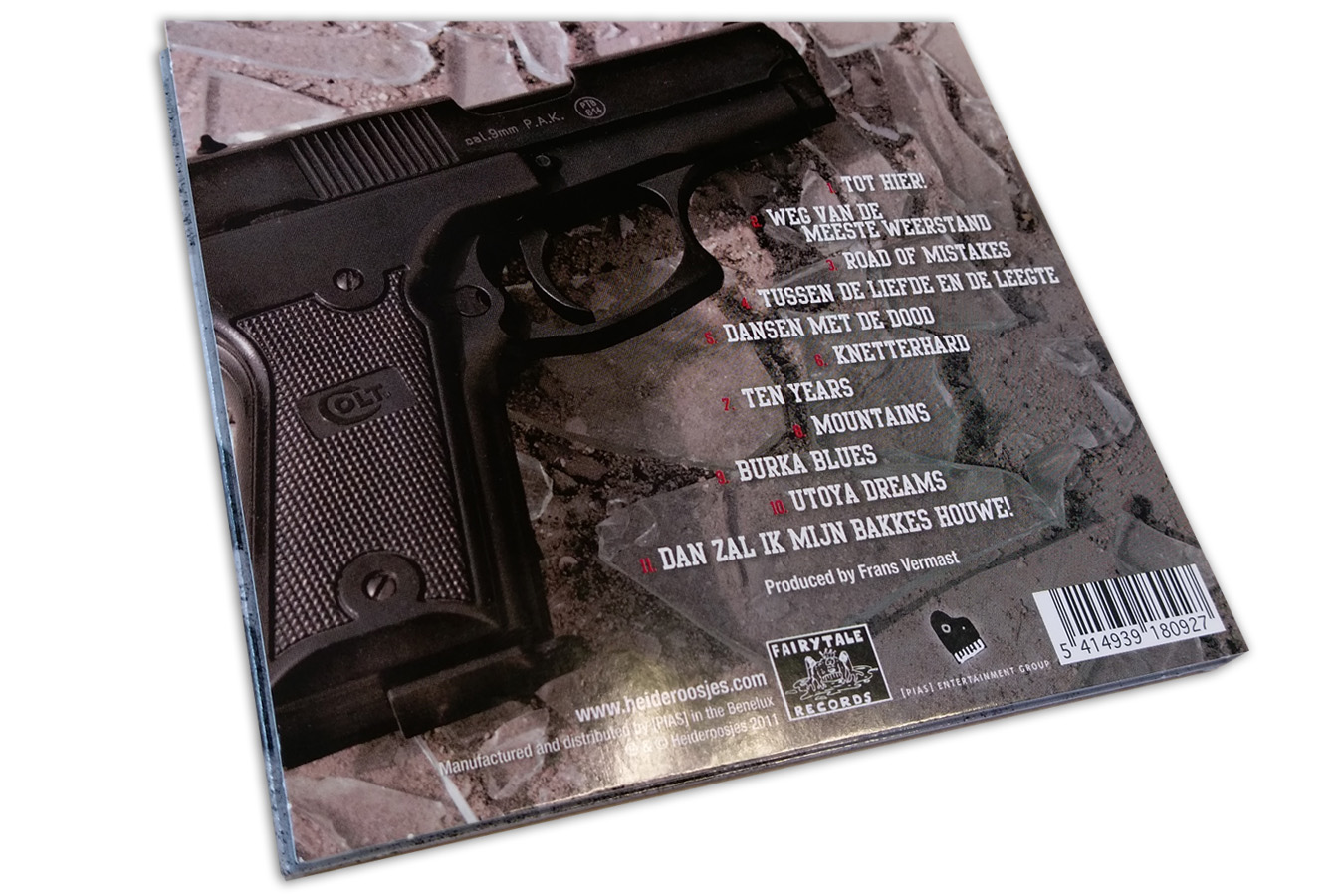 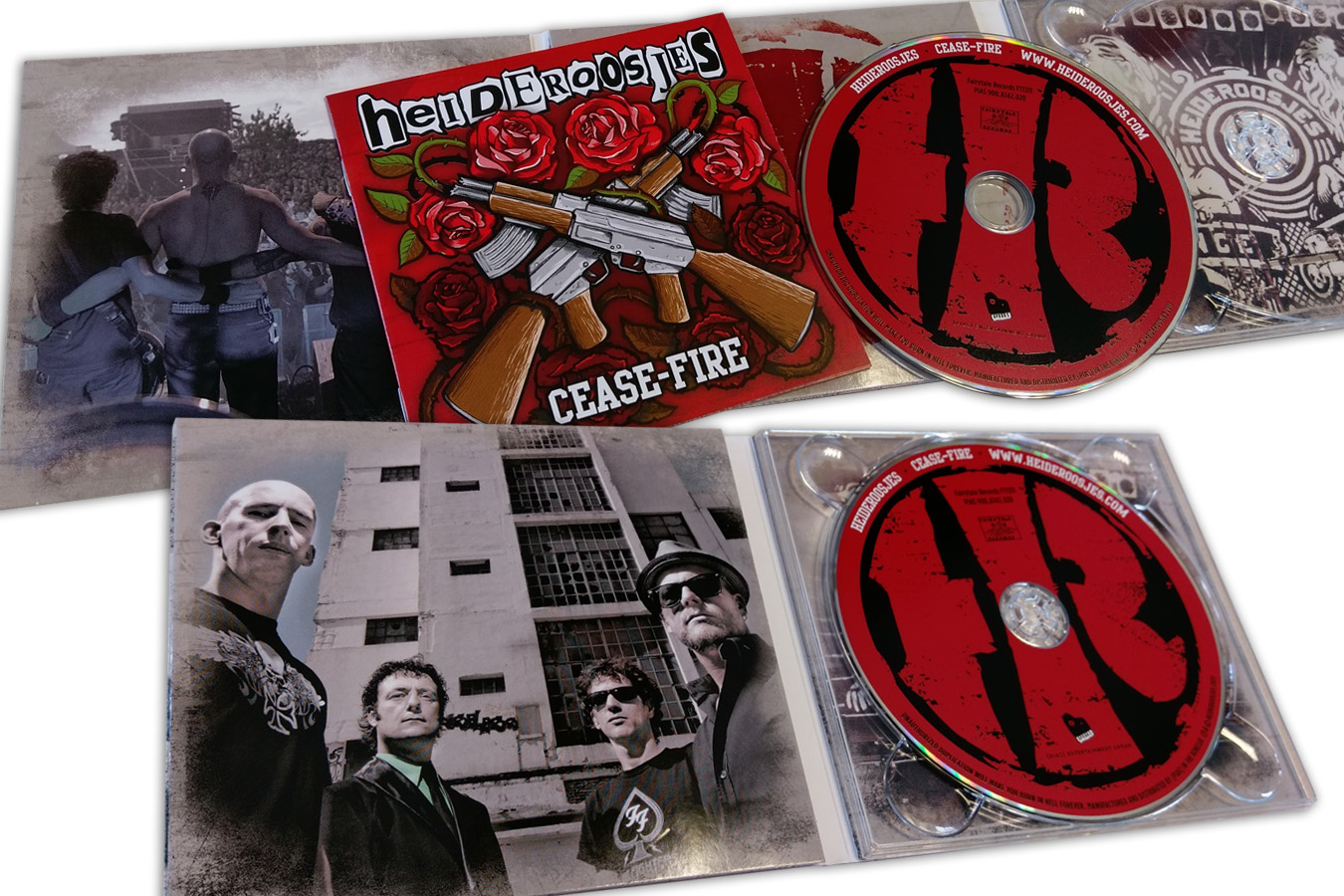